Corona cases suddenly increased in this country, now wearing mask is mandatory even inside the house 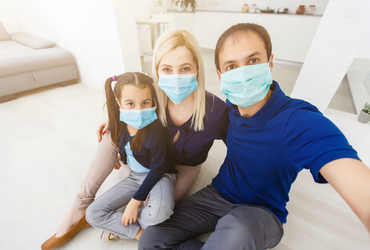 Wearing masks indoors has now been made mandatory in Israel amid the rising corona infection and from next week people will have to wear masks indoors as well. At the same time, the Israeli government has advised not to travel abroad unnecessarily. A total of 169 new cases were reported in Israel on Thursday. After many months in Israel, so many new cases have been reported in a single day.

The Israeli government said it was wrong for a child to go abroad and go to school the next day. Most adults in Israel have been vaccinated. So far, about 80 percent of the population has been vaccinated against corona and new cases are still coming up. According to the government, it is difficult to answer why there was a sudden jump in this matter.

Concerns have been raised about the spread of a new delta variant in Israel, which has been blamed for 70 percent of the country’s new cases in recent weeks.

Bill Clinton improving, will stay in hospital amid infection

Luis Rojas out as manager, could stay with Mets

Here is who the battle advisors are