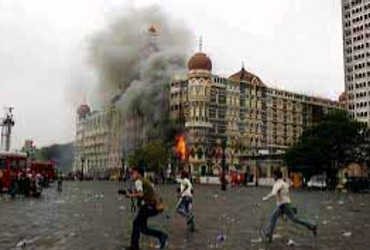 Tahawur Rana, a Canadian of Pakistani descent, is wanted for his role in the 2008 Mumbai attacks. In August 2016, India issued a warrant against Rana.

Indian authorities have alleged that Rana, along with his childhood friend David Coleman Headley, helped the Pakistani terrorist group Taiba, which carried out the Mumbai attacks. 19 people died in this attack. More than 200 people were injured and a total of 1.6 billion was lost.

Headley and Rana studied together in a Pakistani military high school. Rana used his offices for terrorist activities.