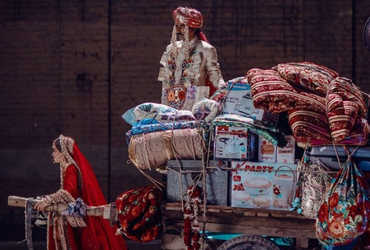 Dowry pollution is not only in India but also in other countries, but now the corporate world has also raised voice against this pollution.

Sharjah-based Ariz Group & Company has now implemented an anti-dowry policy for its employees.