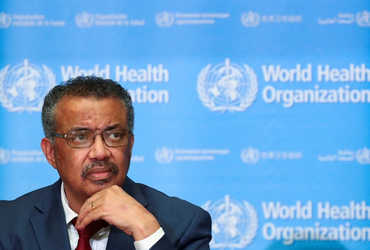 The news agency quoted the World Health Organization as saying that a new delta version of the corona could spread rapidly around the world in the coming months. This form of corona is currently present in 100 countries and the delta variant, which may spread more infections in the coming months, could play a major role in spreading the infection.

According to the World Health Organization, 96 countries have reported cases of the delta variant. Although this figure is low. This is because many countries do not have the technical capability or limited capacity to identify such variants. It will not be a surprise if this variant lags behind other variants of Corona in the coming months.

Also last week the Director-General of the World Health Organization, Tedros Ghebreyesus, said that the delta version has the potential to transmit more infections than any other version of the corona so far. This type is spreading rapidly, especially among people who have not been vaccinated.