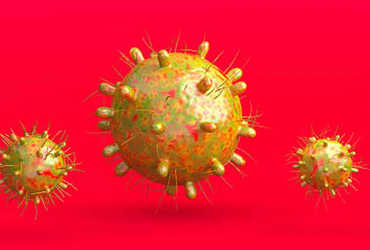 According to the World Health Organization, the delta variant is more powerful than all previous variants and as it spreads rapidly it could cause a third wave in the world. The report claims that the Delta variant has spread to around 100 countries in a matter of days. This figure is likely to be much larger. This is because research is not specific to identify the variant in many countries, so it is quite possible that the delta has not been identified despite its presence.
The WHO warned that if all efforts to stop the corona are not made more strictly, then this version will re-emerge in the world. Measures like social distancing, use of sanitizers, frequent hand washing etc can keep Delta away. The World Health Organization also placed special emphasis on vaccination.
According to the latest data from the World Health Organization, the alpha version has spread to 14 countries. The beta version has entered 150 countries. Gama traveled to 7 countries. But the Delta version has quickly made its presence felt in 100 countries, including 11 new ones.