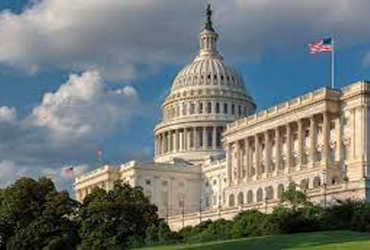 Washington DC. : The historic area around the US Parliament, known as Capitol Hill in the US capital Washington, has been closed to general visitors and tourists for the past 16 months. The area is still closed due to the Corona epidemic and subsequent attacks by his supporters after the defeat of former President Trump.

This place has seen all the good times along with America’s civil war, world wars. So this place is the saddest thing if America remains closed on Independence Day. For the first time in the country’s history, Capitol Hill has been closed for 16 months.

All the MPs are now constantly considering and working on when the visit of the audience can start here again. However, this re-opening will come with some restrictions and rules. This is because more than 500 lawmakers, employees of the Capitol and employees of nearby institutions have also worked in this complex.

Virat Kohli: Why is Virat Kohli getting out like this? Former Indian all-rounder Irfan Pathan explains why Virat Kohli is getting dismissed the...