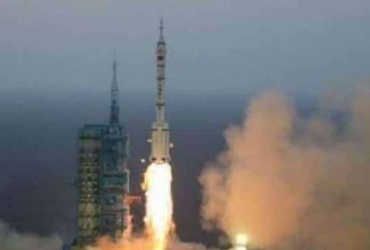 Beijing, Ta. 5
China launched FY-4E satellite This satellite will help in forecasting weather, measuring ocean temperature and giving accurate information about the origin of storm.
China will spy on the Indian Ocean and the Pacific Ocean on the pretext of weather satellites. It is feared that China will keep an eye on the maritime activities of America and India in the name of measuring sea temperature.
According to China’s official news agency Xinhua, state-of-the-art sensors have been installed in the satellite. The details of the melting ice in the world will also be known from this satellite.
The satellite was launched from Jiuquan Satellite Center in northwest China. This satellite has been sent for eight years. That is, the satellite will work for at least eight years.
Earlier, China had launched the FY-2B satellite, which China also uses for the Meteorological Department. China has so far launched four satellites as part of developing its own navigation system. Satellite has also been launched as part of this.