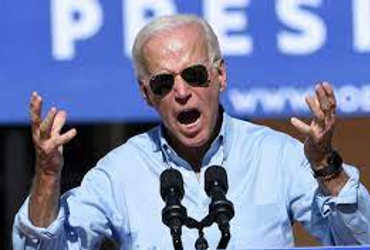 The US has taken a tough stand against China regarding the atrocities on Muslims in China. The Biden administration has blacklisted 14 Chinese companies.

The United States has stated that no such company was involved in the crackdown on Muslims in China.

According to the US Department of Commerce, 14 companies have provided technical assistance to the government in China’s persecution, mass detention and surveillance of Muslim minorities in China’s Xinjiang province. It also violates trade sanctions on Iran.

Now these 14 companies cannot sell their goods or other goods in America.

The Chinese government has detained millions of people in Xinjiang since 2017. China has been accused of running labor camps and forcibly sterilizing Muslims.