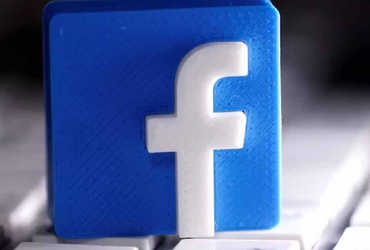 Melbourne, Ta. 5
A report by Australian research and media agency The Conversation has claimed that Facebook is too irresponsible for posting inflammatory posts in languages ​​other than English.
The agency studied data from Australia, India, Indonesia, Myanmar and the Philippines for 12 months. The report, prepared after studying posts published in the pages of various radical organizations, claimed that inflammatory or hateful posts published in languages ​​other than English were fueled. Facebook rarely takes any action against it.
The company claims that Facebook captures hatspeech with the help of artificial intelligence. But the fact that there were so many posts that were in a language other than English did not come to the attention of artificial intelligence, or even Facebook’s special team that controls hate posts. Ignored.
Facebook has always claimed that it monitors objectionable content published in all languages ​​and that appropriate action is taken, but an automated message was generated, even if someone pointed it out on Facebook, stating that the post had hit the platform. violated community norms. does not.
Many people shared their views in front of the agency. Many people reported to Facebook about offensive content that reappeared in regional languages ​​or was posted on Facebook. But Facebook took no action. It turned out that Facebook acts faster than any other language if an offensive or hateful post is made in English.